How to Change Image on Hover Using HTML,CSS and JQuery

To perform this task, you need a CSS display property whose value change on hover using jQuery. You also need to use the jQuery show/hide function to display or hide the image on hover. You may also like how to get id of HTML element on hover.

Hover is the fastest way of displaying anything as you don’t need to click the element to get the output. Just hover sequentially and you will get the required image immediately. You may also like change image on dropdown select option using jQuery.

How to Change Image on li Hover Using HTML,CSS and JQuery 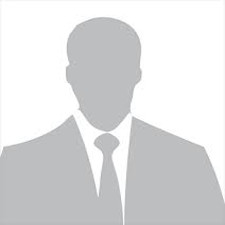 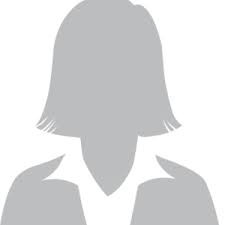 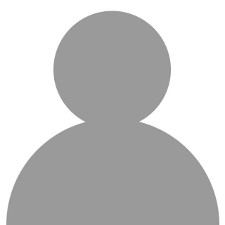 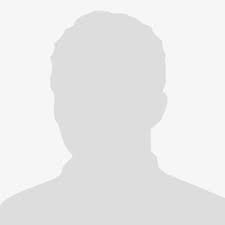 The above example is the live example to hover over the designation listed above and get the related image of the person. You can hover over the list buttons given above to get the person image. The image changes accordingly with the mouse hover using the mouseover property of jQuery.

Initially, the image is in a hidden state and it immediately starts appearing on hover of the buttons listed above.